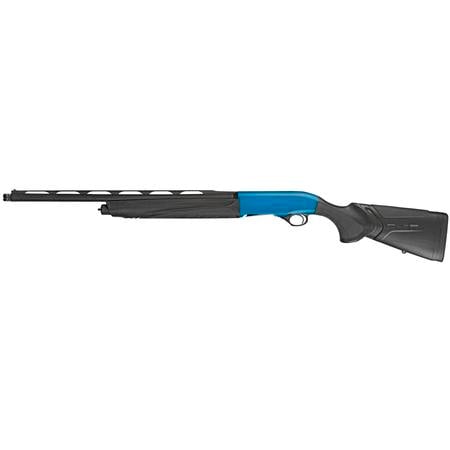 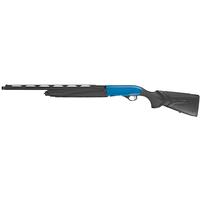 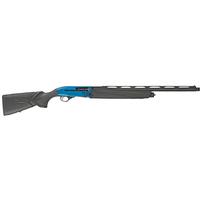 Images are for illustrative purposes only. Actual products may vary.

1 In Stock
After achieving several podium finishes at the last World Shotgun Championships with its unrivalled cycling speed, the 1301 Comp has evolved into the Pro version following the implementation of suggestions made by Beretta's multiple medal-winning shooters. With the comfort, stability and easy swing offered by the new stock, the ultra-fast, safe loading system, the new oversized cocking handle and bolt release lever, the 1301 Comp Pro is now, even in its standard configuration, the most competitive dynamic shooting platform, but has plenty of capacity for further personalization and is therefore very sought after by the most demanding of shooters. The 1301 Comp Pro includes a new polymeric stock with the Kick-Off Plus system consisting of two elastomer dampeners complete with return springs, positioned near the rubber insert, which effectively mitigate the first recoil peak reducing the perceived recoil by up to 40%. A third elastomer dampener, located in the stock bolt, absorbs the impact of the slide against the stock, thus reducing the second recoil peak, muzzle jump and any vibrations caused by the movement of the slide. The B-Steady system divides the stock into two sections: Butt and forearm. The recoil absorption point is in an advanced position, moving in unison with the forearm, which is free to move back leaving the butt stable and avoiding any annoying rubbing of the comb against the cheek. The cheek remains still and rests perfectly without ever losing the line of fire. Beretta, 1301 Competition Pro, Semi-Automatic, 12 Gauge, 3" Chamber, 24" Barrel With Step Rib, Blue, Synthetic Stock, 4 Rounds, 2+1 Rounds with Plug Installed, Kick-Off Plus System, Optima Choke HP Black Edition